Though they measure only approximately 1/8 to 3/8 inch long, these tiny pests buzz around from early in the morning to late in the evening, making them difficult to see even when there are many of them. And though small in size, mosquitoes are one of the deadliest animals in the world due to the diseases they transmit. With mosquito season on the horizon, here are a few things to consider when spending time outside in Austin: 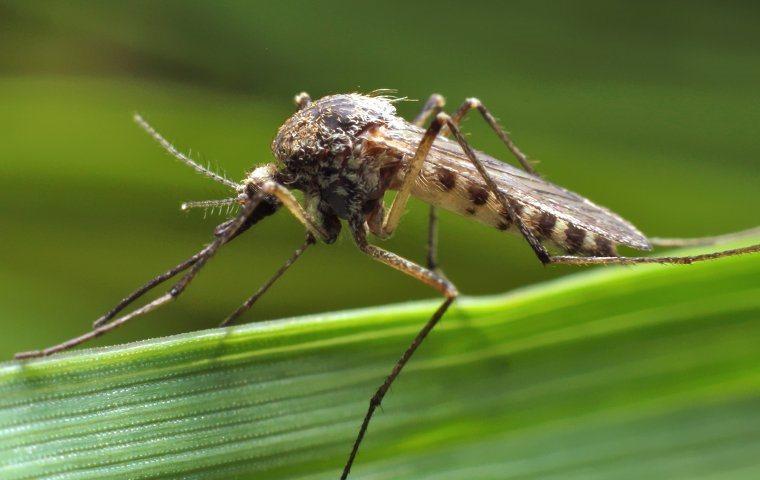 Absolutely no one is immune to the scratchy, unpleasant bites of a mosquito. Female mosquitoes are hunting for blood, as they need it in order to lay their eggs. Add the fact that they breed constantly and you have one itchy summer. That said, there are certain factors that make certain people more attractive to their scratchy bites, and the list is complex:

At the end of the day, genetics are estimated to account for 85% of the reasons for those who attract mosquitoes and those who don’t, so it’s suggested that you try your best to prevent their attraction with some of the following tips.

The Dangers of Mosquitoes

Mosquitoes are not just a nuisance because of the itchy bites they cause, but they are also one of the deadliest animals in the world because of the diseases that they are known to spread. Here are some facts to keep in mind when you think it’s just a tiny mosquito bite:

Mosquitoes may seemingly be everywhere, but there are absolutely ways to limit exposure to them and the irritations they spread. Here are five tips that may keep mosquitoes off of your Austin property and off of your skin:

The most effective and safest way to keep mosquito populations low on your property is with professional assistance from Roberts Termite & Pest Control. Talk to the team of professionals today for an assessment and plan of action.

Complete the form below to request your free estimate. 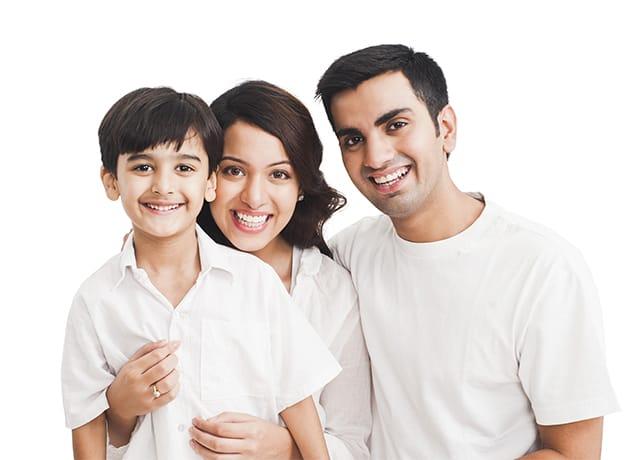 For comprehensive pest control solutions in Greater Austin, TX, reach out to us!